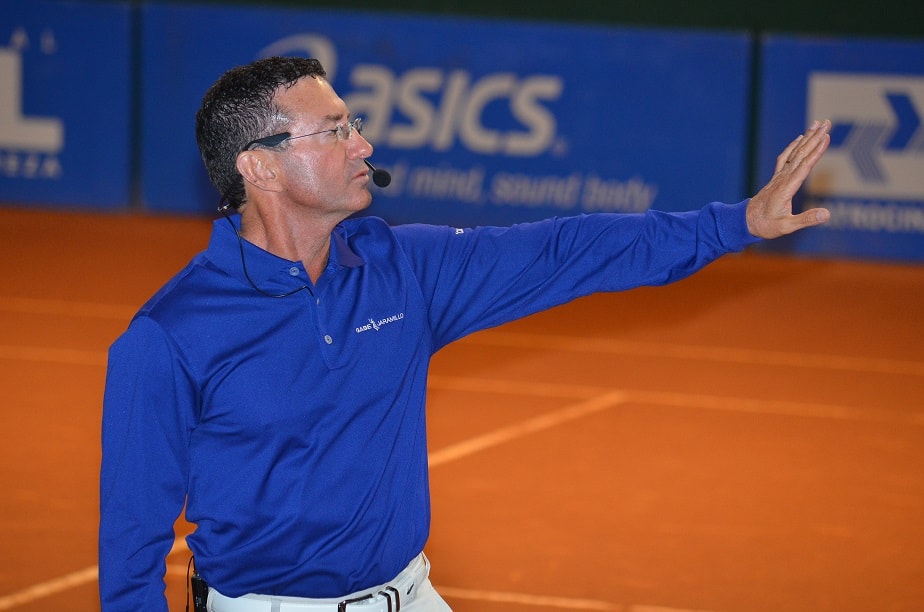 Gabe Jaramillo worked with and developed many of the greatest players in tennis history, including training 11of the world’s No.1-ranked players and 27 top-10 players, such as Andre Agassi, Jim Courier, Pete Sampras, Maria Sharapova, Monica Seles, Kei Nishikori.

“The potential to obtain even stronger results from players’ training for competitive sports is always of greatest interest to me, said Jaramillo. “Altitude simulation is a great asset to add to elevate levels of preparedness for all athletes I work with,” he added.

Additionally, Jeff DeForrest was brought in as Altitude International became a name sponsor of his popular radio show. A partnership with the NBA’s Orlando Magic also was recently announced.

ABOUT ALTITUDE INTERNATIONAL HOLDINGS
Altitude International Holdings, Inc. (OTCQB: “ALTD”)
ALTD provides custom-built simulated altitude chambers and position-specific protocols to its clients, which include an NFL franchise, an NBA franchise, Tulane University, and Woodway, a leading high- performance treadmill manufacturer. ALTD’s team of acclaimed sports scientists represent some of the world’s most accomplished in the formulation and execution of cutting-edge training techniques.
ALTD chambers have contributed to documented performance improvements for its clients, including the shattering of a world cycling record at Woodway. ALTD recently signed an LOI to acquire Breunich Holdings, Inc. Greg Breunich currently serves as CEO for both Breunich Holdings and ALTD. For more information about ALTD, please visit altdint.com.

SAFE HARBOR STATEMENT
This press release contains certain “forward-looking statements,” as defined in the United States Private Securities Litigation Reform Act of 1995, that involve a number of risks and uncertainties. There can be no assurance that such statements will prove to be accurate and the actual results and future events could differ materially from management’s current expectations. The economic, competitive, governmental, technological and other factors identified in the Company’s previous filings with the Securities and Exchange Commission may cause actual results or events to differ materially from those described in the forward-looking statements in this press release. The Company undertakes no obligation to publicly update or revise any forward-looking statements whether as a result of new information future events or otherwise.