Leadership Management Team & Board of Directors

“We have been developing high growth strategies centered on a series of targeted acquisitions and the implementation of some major new initiatives and contracts for our existing businesses. We look forward to the opportunity to share our story with the investing public and taking Altitude International to the highest possible level.” 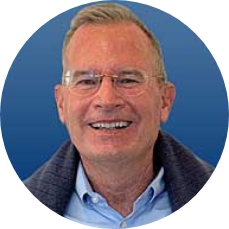 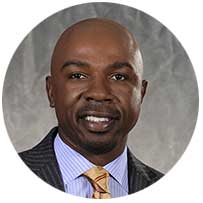 Greg Anthony is an American former professional basketball player who is a television analyst for NBA TV and Turner Sports. He played 12 seasons in the National Basketball Association. Anthony also contributes to Yahoo! Sports as a college basketball analyst and serves as a co-host/analyst on SiriusXM NBA Radio. Anthony played his freshman year of college basketball for the University of Portland where he was the WCC Freshman of the Year before transferring to the University of Nevada, Las Vegas. In his junior season with UNLV, the Runnin’ Rebels won the 1990 NCAA Championship game. 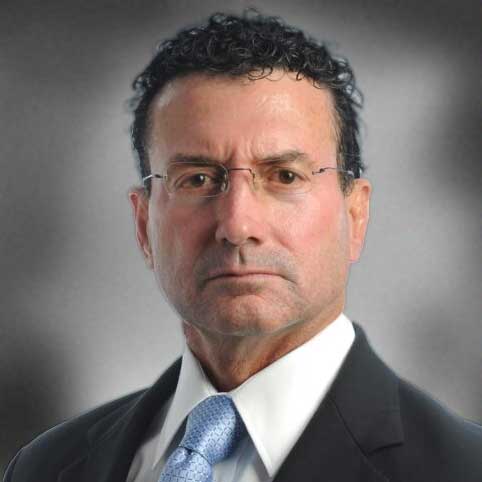 Gabe Jaramillo is a renowned international tennis coach who has worked with many of the greatest players in the history of the sport. Throughout his career, he has trained eleven of the world’s No.1-ranked players and 27 top 10 players including Andre Agassi, Jim Courier, Pete Sampras, Maria Sharapova, Monica Seles, Kei Nishikori, and many others. From 1981 to 2009, Jaramillo also worked as the tennis director for the IMG Academy Bollettieri. There, he helped develop many multi-sport training programs and served as Nick Bollettieri’s right-hand man. For 26 consecutive years, Jaramillo coached players at all four Grand Slam events – the French Open, Wimbledon, the Australian Open, and the U.S. Open. Jaramillo is the co-founder of Club Med Academics and Principal of CMA Academics located in Florida, USA.

Jaramillo is also the founder and owner of International Coaching Services which specializes in tennis coaching, consultancy, training systems, programs, services, and resources for developing and implementing solutions to maximize results. As a Master Clinician, Jaramillo has developed annual clinic tours and conferences for players, coaches, and parents in 32 countries. He created the Tennis Periodization Training Method and played a key role in the development of System 5, a tennis training system used by practitioners worldwide. Jaramillo is a sought-after expert in the industry and has served as a keynote speaker for ITF World and Regional Conferences for the International Tennis Federation as well as JPTA, USPTA, RRT, PTR, CBT, and FEDCOL. He has been featured as an expert commentator on ESPN, FOX Sports, Euro Sports, Channel 10 Australia, Caracol Radio, Wowo TV Japan, and Grand Slam TV. He served as a contributor to BBC Radio and writes for international magazines such as Japan’s Smash Magazine, Italty’s SpazioTennis, Great Britain’s UK Tennis Magazine, Germany’s Racquettech, China’s Tennis Magazine, TenisBrazil, Tennis Now, FedeColombia, and Bolivia El Deber. He is also a motivational speaker for organizations including Club Med, Discovery Channel, Propal, Neoris, World City Group, and the Young President Organization. 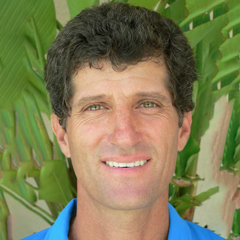 Scott studied in San Diego State University and has a Master’s Degree in Sport Psychology and a Bachelor’s in Psychology with emphasis in Biomechanics. He owned and operated ITA-USA Enterprise, LLC. dba Club Med Academies since 2009 and served as the Director of Operations for that time. Del Mastro was also owner and operator of the International Tennis Academy (ITA) in Delray Beach, FL, for 14 years. In 2009, ITA relocated to Port Saint Lucie, Florida to launch Club Med Academies High Performance Multi-Sport Training Program—a fully accredited K-12 Academic School.

Scott has coached and trained professional and junior tennis players on the U.S. and World Circuits (ATP, WTA, ITF) for more than 30 years. He specializes in ENERGY Management, Tennis Specific Movement, Mental Performance, and Fitness. He’s also credited for conceptualizing, developing, and delivering Club Med Academies College Placement Program, which has assisted thousands of athletes in the college entrance process, leading to millions of dollars in collegiate athletic and academic scholarships.

Additionally, he is an internationally acknowledged Speaker and Clinician in Sport Psychology and other various tennis related topics.

Sports, Education, and Technology Advisory Board

As Director of Community Outreach, Mr. Walton focuses on establishing charitable sponsorships for inner city youth to attend the new Altitude Basketball Academy, scheduled to be launched in the second quarter of 2021. Walton is also exploring other difference-making charitable programs for Company involvement.

Adrian Walton (aka Whole Lotta Game, aka A Butta, aka Hollywood A), is best known as one of the greatest streetball players of all time, winning 5 championships out of 6 championship game appearances at Harlem’s famed Rucker Park EBC Tournament. He is currently hosting the highly acclaimed “Streets First” podcast and has a guest list for the coming year that features DJ Khaled, Carmelo Anthony, Teresa Weatherspoon, Montel Williams, and Stephon Marbury. Walton is taking a leading role in delivering help and hope to the next generation of underprivileged student athletes.

“I feel truly blessed to be given this kind of opportunity with a company of this magnitude. There is so much excitement and such an incredible buzz surrounding ALTD and I intend to take our message all across the country, bringing light to the people who need it the most. I will do everything I can to help ALTD help some of the great charities out there that touch so many of our lives.” 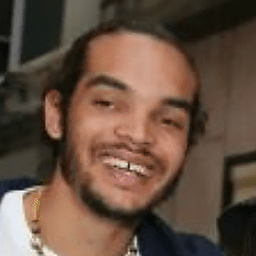 Noah played college basketball for the Florida Gators, winning back-to-back NCAA championships in 2006 and 2007. The Chicago Bulls selected Noah with the ninth overall pick in the 2007 NBA draft. In 2014, Noah was named All-NBA First Team as well as NBA Defensive Player of the Year.

Throughout his career, Joakim dedicated himself to making a difference in the lives of inner-city youth and, in 2010, he and his mother founded the Noah’s Arc Foundation. In recognition of his selfless efforts, Joakim was the recipient of the 2015 J. Walter Kennedy Citizenship Award and was also the winner of the NBA Cares Community Assist Award. In 2021, Joakim became one of five former NBA greats to personally invest in the new “NBA Africa” program and its initiatives.

The Noah’s Arc Foundation will also be involved in raising funds needed for ALTD’s new Altitude Basketball Academy, which will help lift the lives and potential of impoverished kids around the globe by giving them access to top-tier education and training. 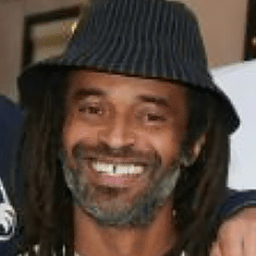 In 1971, Arthur Ashe discovered 11-year-old Yannick Noah on a tennis court in the former French colony of Cameroon, Africa. Seven years later, the two played doubles together at Wimbledon. Five years after that, Noah became the last Frenchman to win a Grand Slam singles title and remains France’s highest ranked player of all time.

Yannick Noah won the French Open in 1983 and is the captain of both France’s Davis Cup and Fed Cup teams. He was awarded the Philippe Chatrier Award (the ITF’s highest accolade) and was inducted into the International Tennis Hall of Fame. Noah famously became a pop singer after his retirement, but less well known is his ongoing passion and commitment to charity work.

In 1996, Noah began Fête le Mur, a foundation that introduces underprivileged children to tennis and helps them find jobs in sports. He has also provided great support for Enfants de la Terre, a charity started by his mother in 1988, as well as AIDS and environmental charities. 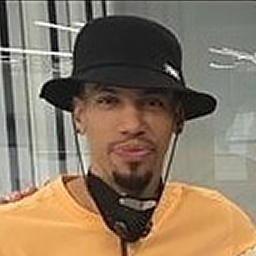 Three-time NBA Champion Danny Green will be working with ALTD’s Director of Community Outreach and his former Rucker Park teammate/legendary street ball player Adrian Walton (A Butta), to help develop and launch Altitude’s first Basketball Academy. The Academy will give underprivileged, deserving kids a top-tier education while also getting the best basketball coaching and training available.

Danny Green has been a champion at every level of basketball he has played. He is currently with the Philadelphia 76ers after winning back-to-back championships with the Toronto Raptors and Los Angeles Lakers, and prior to that with the San Antonio Spurs. He won an NCAA Championship at the University of North Carolina where he maintains the distinction of playing in more games (145) and having more wins (123) than anyone who ever played for this iconic program, which produced many of the greatest players to ever play the game. Known for his lock-down defense and exceptional three-point shooting, Green has been a key contributor on both ends of the floor throughout his career.

Green will further utilize his expertise and extensive connections to facilitate the sale of Altitude’s customized hypoxic training chambers that simulate high-altitude for elite athletes as well as ALTD’s other breakthrough technologies.